At St Mary’s we encourage active participation in sport and physical activity throughout the curriculum. We also offer a range of before and after school, and lunch-time, sports clubs for children in Year 1 through to Year 6. The clubs are divided into Key Stage 1 and Key Stage 2.

Clubs vary on a termly basis and parents are notified towards the end of one term what sports clubs will be available for the next term. Parents complete a reply slip stating which club their child would like to take part in. The cost of the club is dependent on the number of children who wish to take part.

The clubs are run by professional coaches who come into school to run the sessions.

Here is an example of some of the clubs we offer:

Working with Suffolk County Music Service, we also offer the opportunity of musical instrument lessons for Key Stage 2 children. These usually include the volin, flute, clarinet, or brass.  The commitment is for a whole academic year, one lesson a week, and the cost is determined by County Music Service who provide the music teachers to come into school to take the lessons. If your child is interested in learning to play a musical instrument, please contact the school office.

Our music teacher runs a lunch-time choir club which is open to all Key Stage 2 children who enjoy singing and are interested in being part of the choir to sing at concerts and performances.

EFL Boys Schools Cup:
The first time entering this tournament for our school and it was a very successful morning for us. 32 teams competing over 2 days and the winner from each of the 8 groups professing to the next round. Our first we got off to a great start beating Britannia 6-0 playing some great football. Secondly we can up against a very strong Wells Hall, going down 1-0 in the first few minutes the boys kept plugging away and got the rewards. Equalising with 3 minutes to go and then to find a winner with literally the last kick of the match to win 2-1. We then faced Holbrook in the final group game and we ran out 14-1 winners. So we go through the the finals against the other 7 group winners back at Portman Road on Friday 17th Jan.

IPSSA Boys Small Schools Football League:
St Mary’s 8-0 Bramford. A busy day of football topped off with another league win. Keeping a 100% start to the league season, playing 3 and winning 3. Again a great display of attacking football from the boys made sure of the 3 points.

After progressing through the group stages last week the boys were back to play against all group winners from the 7 other groups across the 2 days. We started of in fantastic style getting a 3-0 win against St Matthews, then following that up with another 3-0 win against Finborough. A great start and the boys didn't slow down one bit. A 2-0 win against Cedars Park and another 2-0 win against Cedarwood followed. The boys then faced a tough final 3 matches as they started to tire but still dug deep to get a 2-1 win over The Oaks in a very important win. We then went on to draw our last 2 games, 2-2 vs Hadleigh and 1-1 vs Serbert Wood. But the boys had done enough and were announced as Champions! The team will now be invited to the Ipswich Town vs Oxford, League 1 match on the 22nd February, to go on to the pitch at half time to receive their trophy. The boys will also now go on to represent Ipswich Town at the EFL Schools Cup Regional Finals. What an amazing achievement!

IPSSA Girls Football Cup: St Mary’s 4-3 Whitehouse. The first match of the season for the girls as we had a bye in the last round of the cup. An emphatic first half and start to the second half saw the girls go 4-0 up! Some tired legs crept in though to allow Whitehouse to bring it back to 4-3 but we managed to hold on to book our spot in the quarter finals. Well done girls great effort!

IPSSA Boys Football Cup: St Pancras 0-8 St Mary's. The second time playing St Pancras this season, this time in the last 16 of the cup and we managed another superb win. Again, some fantastic, fluid attacking football and looking even more solid in defense game by game. On to the quarter-finals of the cup where the boys will face Springfield. Keep up the great results boys.

School Games Basketball Tournament:
After being crowned Basketball County Champions last year, this years team started off in perfect fashion. 5 matches, 5 wins, 139 basket points and ZERO baskets conceded. An absolutely dominant display from the boys and girls seeing off the opposition of Morland 10-0, Colneis 34-0, Hadleigh 24-0, Kingsfleet 44-0 & Bealings 27-0. After winning this tournament, the team will go through to play against Clifford Road & Sidegate in the play-offs to see who will get a place in the county finals.

IPSSA Small Schools Boys Football League:
St Mary’s 4-0. Another league game and another 3 points for the boys who make it 4 wins from 4 in the league continuing their march towards a potential third league title in succession. Half way through league games and the team seems to be growing stronger and stronger each game. 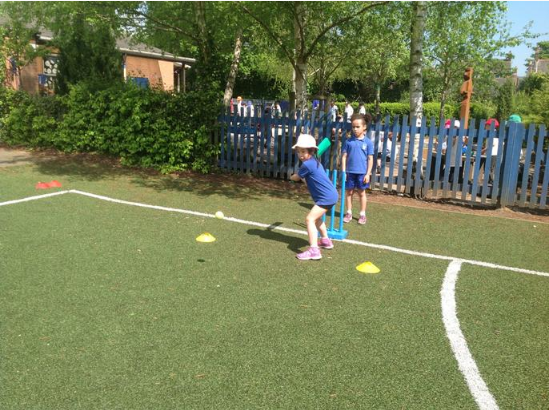 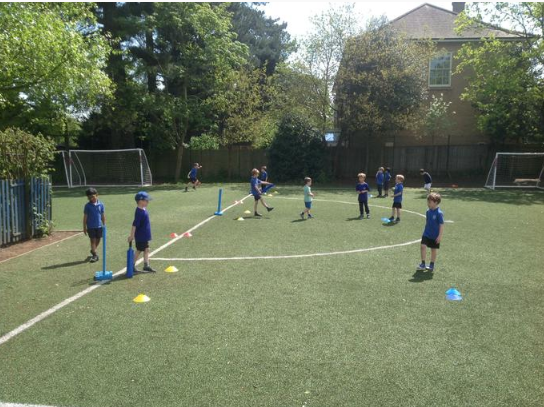 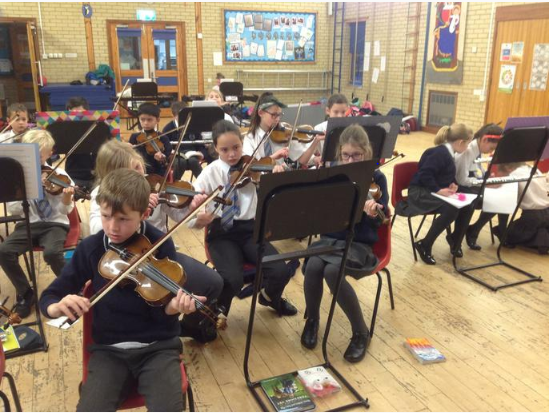 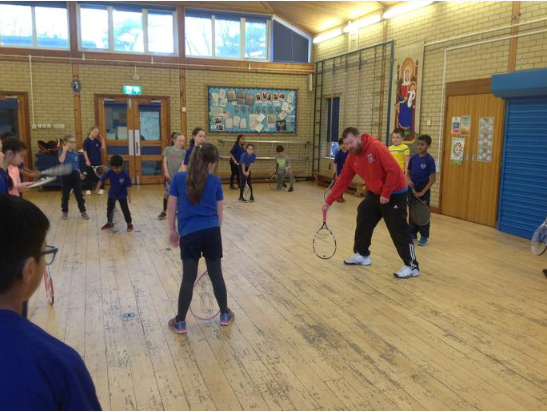 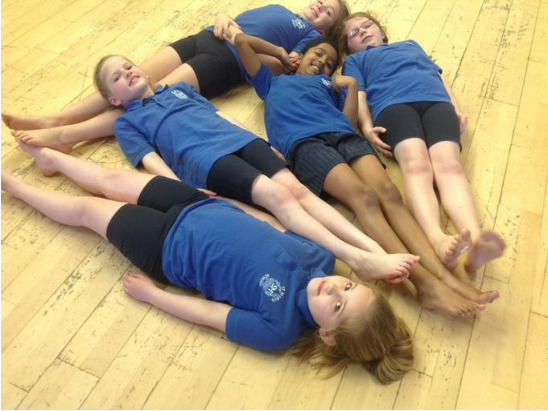 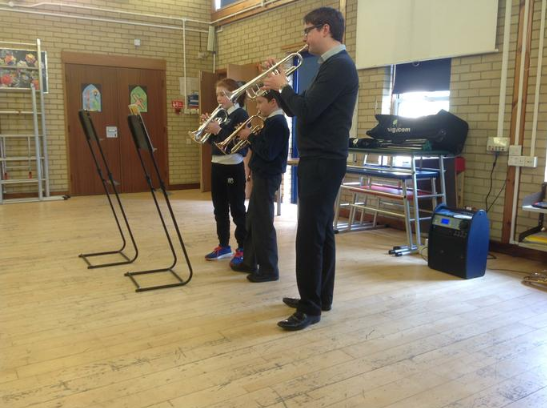